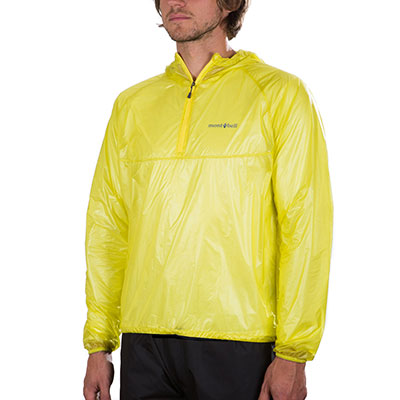 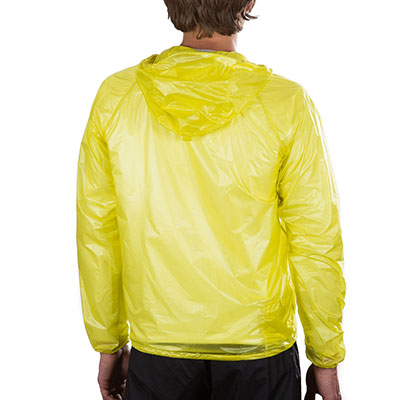 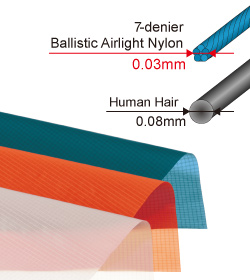 We utilize some of the smallest fibers and thinnest fabrics available to achieve a highly compressible ultra-light garment. This silky 7-denier shell has the feel of cotton, but is durable enough to withstand the rigors of normal use for an insulated inner piece. Weighing in at a spartan 21 grams per square meter this highly wind resistant fabric is one of the lightest used in the outdoor industry!